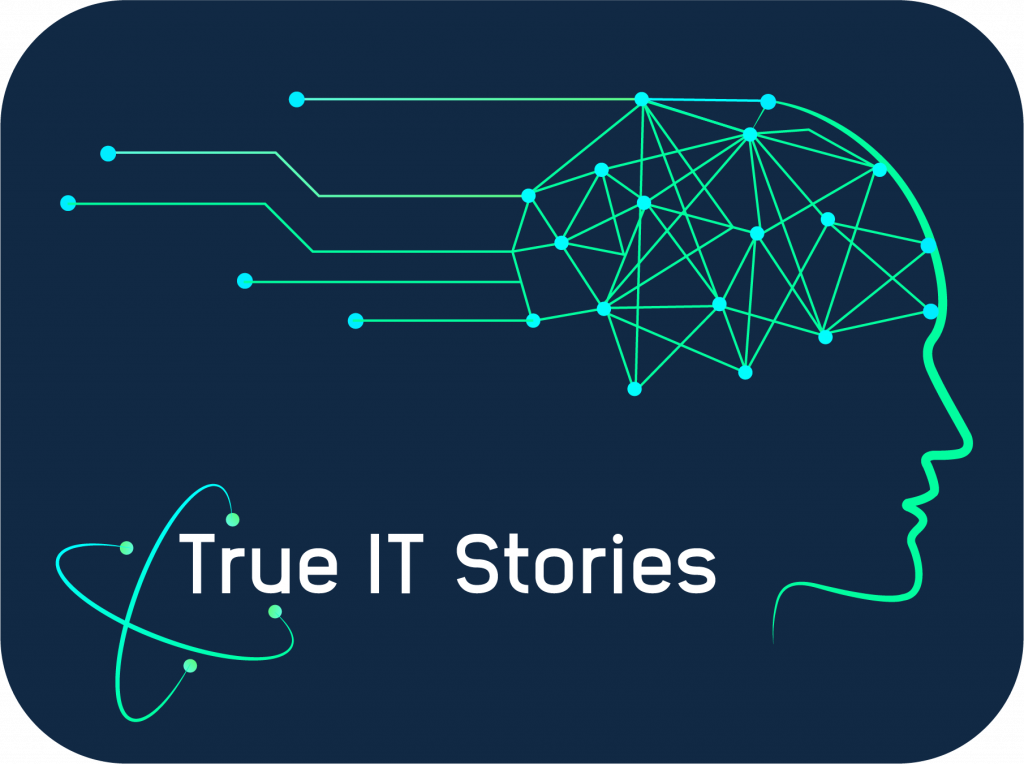 You use Qlogic network card and the qfle driver maybe your ESXi-Host will run into a PSOD. In may case it was the qfle3f driver and the hosts ran serveral times into a PSOD. The version of the driver does not matter in this case. If you the FCoE adapters in hosts then the hosts will always send some communication over thes adapters. In some cases there happens a PSOD because nobody is answering.

If you install the driver you always install a driver package which includes 4 drivers.

After a few cases with VMware I get the tip: “When you don’t use iSCSI/FCoE why don’t you remove it?”

If you remove the drivers and your storage is connected over iSCSI,FCoE you will lose storage connection! Always put your host into maintance mode before changes!
So if you don’t use the protocols/modules here how to remove them: